The Top 5 Irish Drinks At Christmas 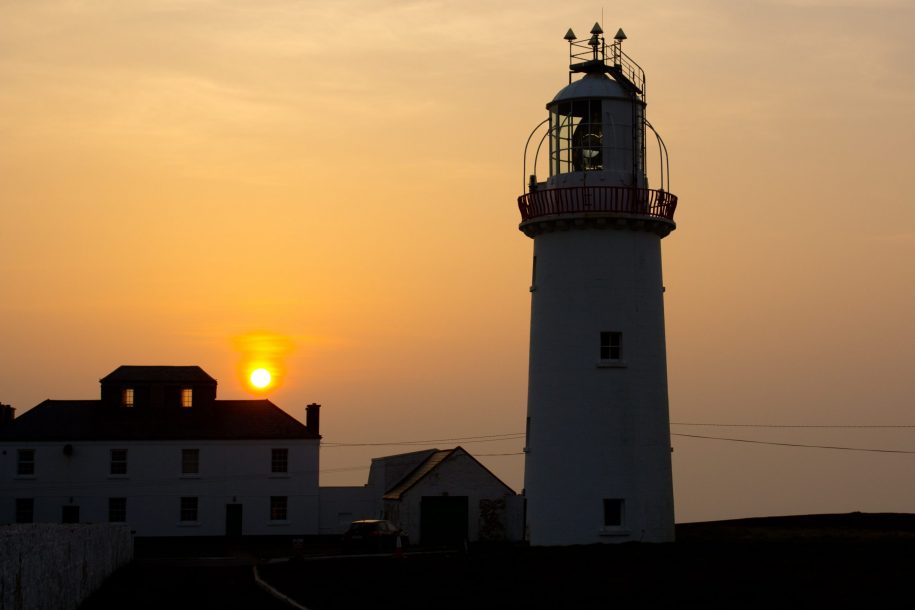 Almost everyone who visits Ireland wants to experience the ‘Irish Factor’. Top of the list of ‘Things to do and see’ are Irish Pubs and Irish Music so we asked our past guests, what would their favourite irish drinks be at Christmas based on their experience of an Irish Pub while on one of our Irish Music Tours. We’ll count them down from 5……….

This was originally brewed in Kilkenny City until production was moved to Dublin. This red ale always proves popular with visitors and locals alike. The Smithwicks Experience in Kilkenny City gives guided tours of the original production facility with a tasting at the end of the tour. As one visitor commented, ‘just it’s colour reminds me of Christmas’

Brewed by the Donegal Brewing Company in Ballyshannon, Co. Donegal (Ireland’s oldest town), Donegal Blonde has became an instant hit with both locals and visitors alike since the company was established in 2011. The company set up production facilities in the beer garden of the family run pub ‘Dicey Reilly’s’ and are still there to this day. Our guests tell us that it’s flavour, colour and name evoke fond memories of their trip to Ireland with Irish Music Tours and it’s the ideal gift to give someone at Christmas.

This gin is brewed by the Dingle Whiskey Distillery on the outskirts of Dingle Town. As it’s title suggests, the brewery started out in 2012 brewing whiskey and gin soon followed. Our guests comment on it’s refreshing taste and it reminds them of Dingle, County Kerry, the great people, stunning scenery and wonderful music.

This may surprise some people. As the youngest of our irish drinks, Silkie Whiskey has came out on top of all the whiskeys, which may raise a few eyebrows. Based in Carrick, Co. Donegal, at the foot of the majestic Sliabh League Cliffs, the distillery is the first in the county for over 175 years. Guests often tell us how Silkie Whiskey reminds them of Donegal, the rugged coastline, amazing scenery and friendly people and great music.